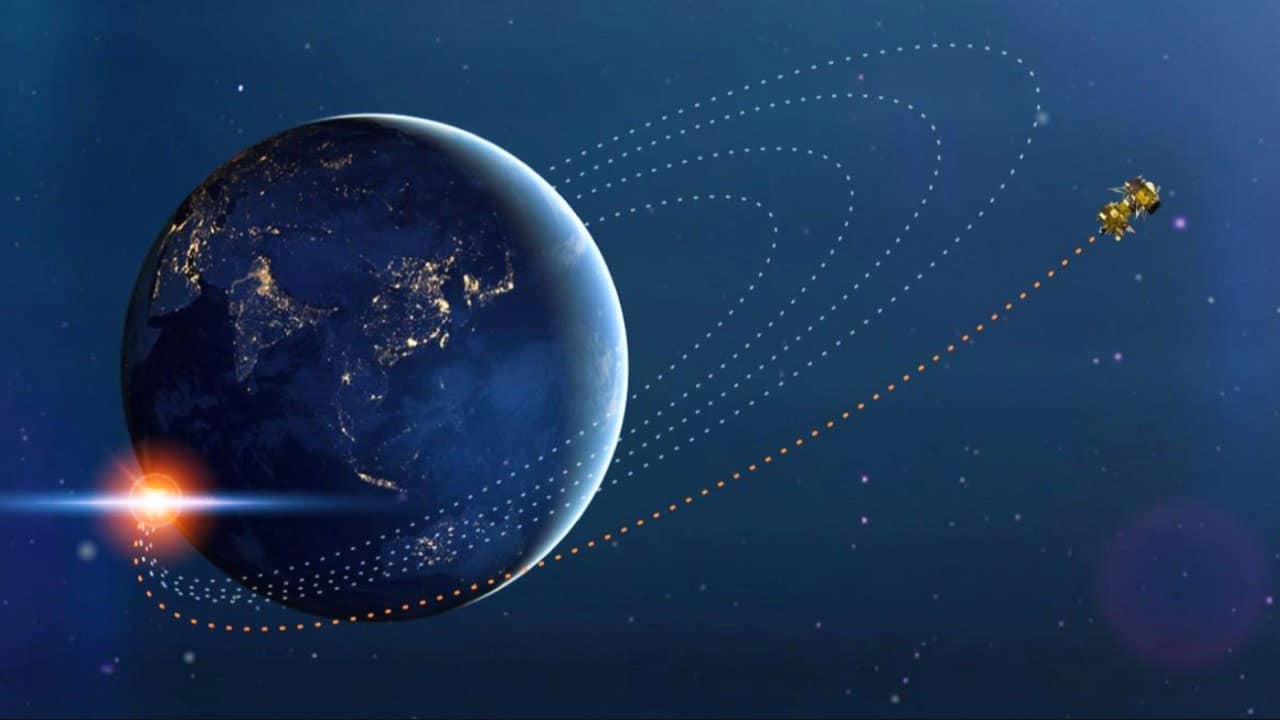 When I was studying science in school I was always fascinated by planets and satellites. The concept of gravitational forces and the moon’s elliptical orbit was something I never stopped wondering about. I was also intrigued by how rockets launched man-made satellites.

Can you recall what they taught us about how satellites are launched? And how they orbit around the earth in different orbits depending on the function they hope to provide?. When a satellite is released from a rocket the gravitation force of earth binds it into an orbital path. When a satellite needs to change its orbital path in order to achieve its planned utility, it requires a special thrust to release itself from its current gravitational bind and settle into another higher orbit.

As business owners, we start in a very small orbit, and as we grow we want to change our orbit. We want our business to serve more customers and have a higher utility. Personally we want to move away from tactics to strategy. And each change of orbit requires an effort. The longer we stay in an orbit, the more effort it requires to change orbit because of the human tendency to get complacent easily and settle into zones of comfort.

How does one go about changing orbit? I found a few methods that helped me to keep rising into a higher orbit and I share them here to have your views on whether they resonate with your approach, and if you have something more to share with others.

Many do not realize they are in an orbit. You continue working every day and fail to see that you are bound by a habit. You realize that you still want to get into details of everything; you like to get your hands dirty; you want to give minute instructions. You do every day the same thing that you have been doing for long.

Keeping a daily journal could help you to look at the repetitiveness of your actions and what is keeping you busy. You may see a monotony that is sapping your entrepreneur spirit. If it dawns on you that you are in an orbit, you can wake-up and strive to get to the next higher orbit.

Have a Game Plan

A list of objectives, milestones, road-map are what I call a game-plan. A satellite or a space-craft has a very detailed journey mapped out even before it takes-off. It has very clear milestones, tracking devices, and crisis-plans right at the drawing board.

Very early in your business, you need to draw up your game plan. From the very month when you start a new business, you have to optimistically assume that all is going to go well and have a road-map of your progress and prosperity. Plan your orbits in advance by reading about other successful people in your trade.

A satellite needs to have energy stored for the thrust required to change orbit, and you must do the same. Reserves are not just money, but also talent and technology. These are the resources you will need for the thrust to change your orbit. If you have your game-plan in mind, you can then plan the reserves for each thrust. Yes, things do change on the way, but building reserves has to be a strategic activity.

We all know that satellites have to piggy-back on rockets to escape the earth’s gravity before they start using the earth’s gravitational force to stay in orbit. You also need to identify the connections and alliances that will carry you to your next orbit.

You cannot do it alone, and you need assistance that can come in the form of alliances, knowledge from peers and the lessons from failed attempts.

To keep rising to higher orbits, it is important that you have a game-plan, and that you build your reserves for the periodic thrusts to change orbits. Do invest in building connections and nurturing talent.

When I came across CorporateConnections ™, I realized that it offered the tools and resources for business owners to change orbits. It had a platform that one could leverage to change their orbit using the connections you build with your fellow members and access you have to higher orbits.