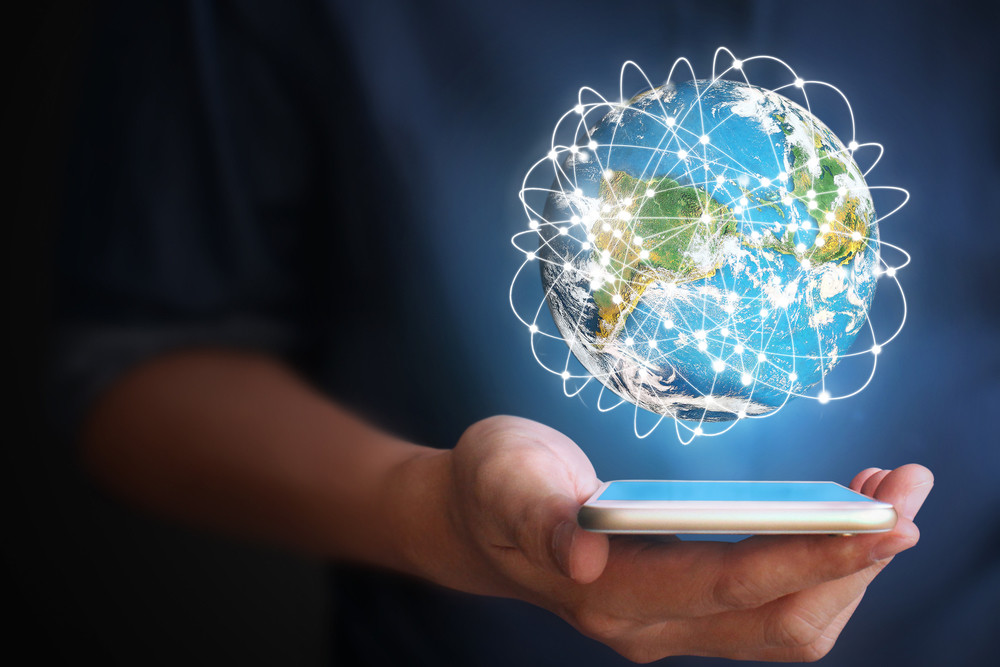 In 1892, J. C. Fargo, the president of American Express Company, had a hard time translating his letters of credit (LCs) into cash when he travelled to another city. The moment he got off the beaten track the LCs he carried were worth no more than wrapping paper. He wondered that if he as an elite banker faced this difficulty then surely others had a situation much worse.

This led to the invention of the Traveller’s Cheque, a simple authenticated instrument that acted as a currency and could be cashed at any of the American Express participating merchants, and it was safe to carry large sums unlike cash.

Merchants who signed up were assured that the counter-signed check could be converted to money given the reputation of American Express and it also increased their sales as hitherto traveler’s shied away from purchases.

For American Express it was not just the commission on the traveler’s checks(TCs) but also the fact that it was paid upfront on purchase and thus acted like an interest-free loan that would be returned at some later date. In cases where the checks were never cashed, it returned a bonanza.

What is more important is that the invention not only impacted the merchants but also spurred the travel industry as people found it more safer to travel with TCs than hard cash.

An invention gains importance if it impacts in more than just one way. While the TCs replaced the bulky LCs of 1800s, the ease of carrying it just made that change, and its universal acceptance caused a ripple effect impacting several other industries including tourism and hospitality.

Traveller’s Cheques was as great business you would think but then came the Credit Cards, and the ATMs that completed disrupted the cheques business. And now mobile wallets are silently causing the erosion of credit cards.

Digital disruption may be a new buzzword but disruptions in the markets have been an age-old phenomenon. Today, many businesses have started to fear the impact of digital disruption and trying hard to fend it off, rather than ride it or create it.

Why not invent the disruption yourself and innovate your business before it is forced into obsolescence by someone else. Marginal innovation may help you tide from quarter to quarter but that may not suffice. You need to brain-storm an idea that will not just impact your business but also cause a ripple effect in your immediate ecosystem which in turn will ensure that your invention has longevity.

A few things that we did at E-Movers might point you towards similar approach in your businesses:

Innovate service methods
We continuously came up with new ideas for safely transporting appliances and personal goods. We invented the moving wardrobe for pressed clothes and the ice-box for transporting frozen food.

International Standards
We adopted the ISO standards as well as the oracle of our Industry the FIDI-FAIM standards for International Relocations. These not only lay down procedures but the R&D of these bodies keeps us forewarned of changes to come.

Technology Adoption
We embraced the mobile app revolution by launching the first Iphone app in the region. We now use apps for doing surveys, move jobs, and customer feedback.

Mentoring Innovators
We engaged with young entrepreneurs with viable ideas for the moving industry which gave us foresight of the things to come, and validated our continuous innovations.

Hire Young Interns
We hire students interns who bring a fresh and digital perspective to our operations.

Social Media and Web Presence
We have invested heavily in SEO, Facebook, Instagram and our website is constantly revamped for keeping it contemporary and advanced. (Our website is duplicated by copycats which is a compliment but also a sore pain).

I would love to hear from you on the measures you are taking to ride and/or create digital disruption in your own businesses.