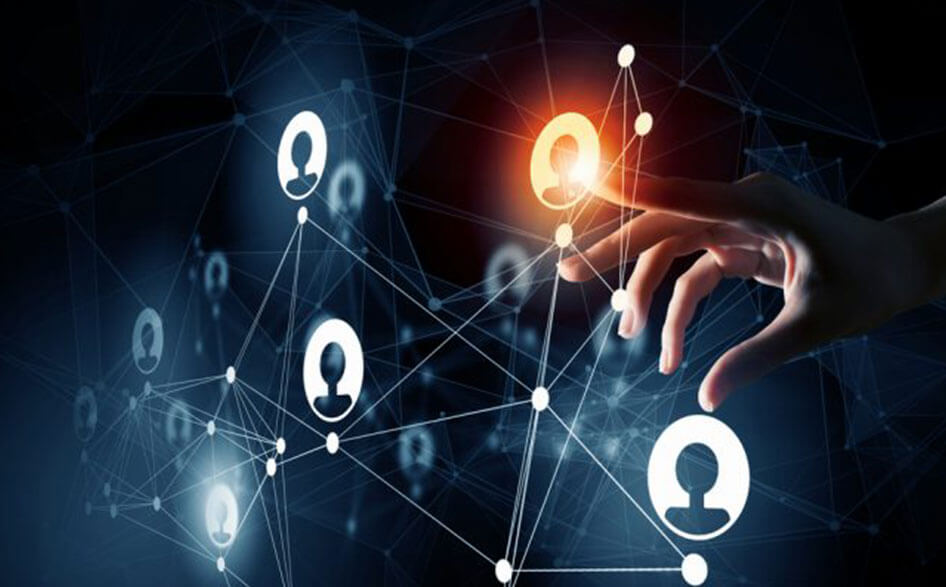 Six degrees of separation – Not Anymore

Six Degrees of Separation is a theory that postulates that the world is indeed a small planet and that two strangers are separated or connected to each other by an average of 5 intermediaries. In simple words, you can get connected to almost anyone in the world through five more connections.

This theory first surfaced as early as 1929 and since then has been part of a book, film, serial, wikipedia and even a social networking site. Over the years various experiments have been conducted to derive the same conclusion.

The experiments conducted were simple in nature. They asked volunteers to select one target person and to send out messages to their friends asking them to forward them to their friends who could connect them to the targeted person somewhere else in the world. The person who received the email was obligated to forward this to their own connects with the same objective of either directly connecting to the targeted person or forward to someone who might be indirectly connected.

Very often we are surprised to find that a stranger we just met happens to know someone known to us. ‘It’s a small world’ is a phrase oft-repeated at such meetings and yet this may not be entirely true.

Imagine you went to a meeting and met 10 new people, exchanged cards, and told them a little about yourself. You may not be able to unearth common friends or acquaintances if you did not try to find more about the interests and activity of the other person or if you did not bring up names of some people in the conversation with common interests.

It is not very uncommon to find people who appear to be well-connected and almost seem to know everyone at the party, community or company. These people are gifted with the art of discovering connections. They not only like to meet new people, but they are also active in discovering shared interests and common friends and colleagues. I call them Connection Wizards.

Studying a few wizards I noticed that when they meet someone for the first time they do two things:

The world can get even smaller and the six degrees may collapse to five degrees, if you too decide to participate actively in a conversation and learn more about the person you just met and their interests. Suggest names of people you think they might know and also elicit from them names of people that you may know.

This is different from names-dropping where you try to show-off your connections and build your stature through your connects. Names-dropping with the intention of finding common connects is an acceptable act.

Knowing more people in a community, professional organization or even your own company has its benefits. It increases your visibility and popularity and may drive more business and social opportunities you way.

I am sure that you, my reader, are connected to me by less than 3 degrees of separation. Try and connect to me on LinkedIn or send me an email to receive my regular newsletter on the Art & Science of Business Networking.